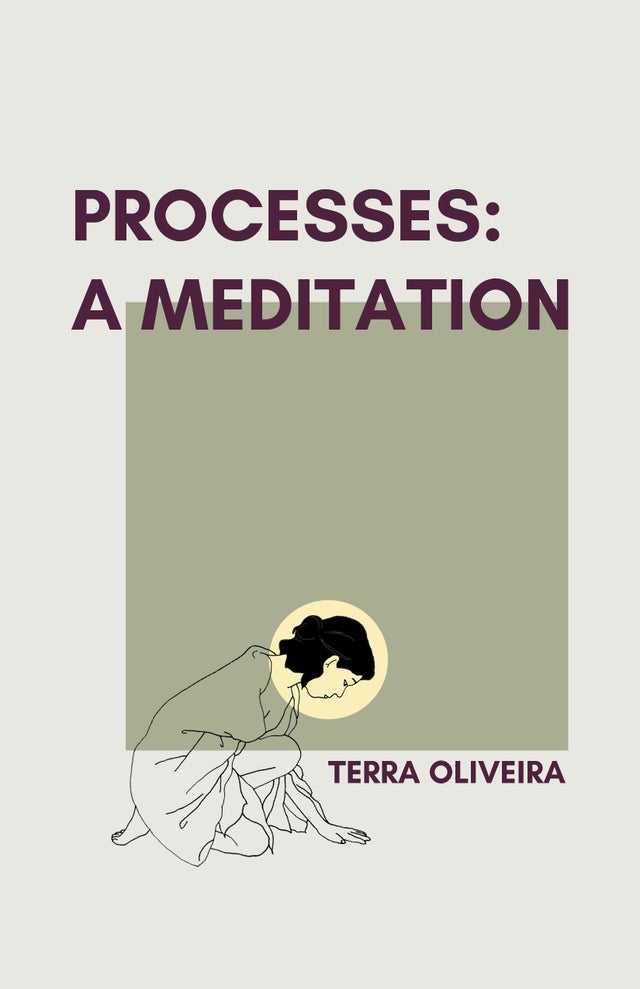 Processes: A Meditation by Terra Oliveira

Processes: A Meditation unravels a small, unclouded window into a life in reflection of itself, as energy felt through the body, with the intent to bring ​the reader back to their awareness; their spiritual center.

​​Collection of illustrations and micropoetry. 60 pages (Color). Published by Recenter Press in September 2017.

The Strange is Beautiful (Review)