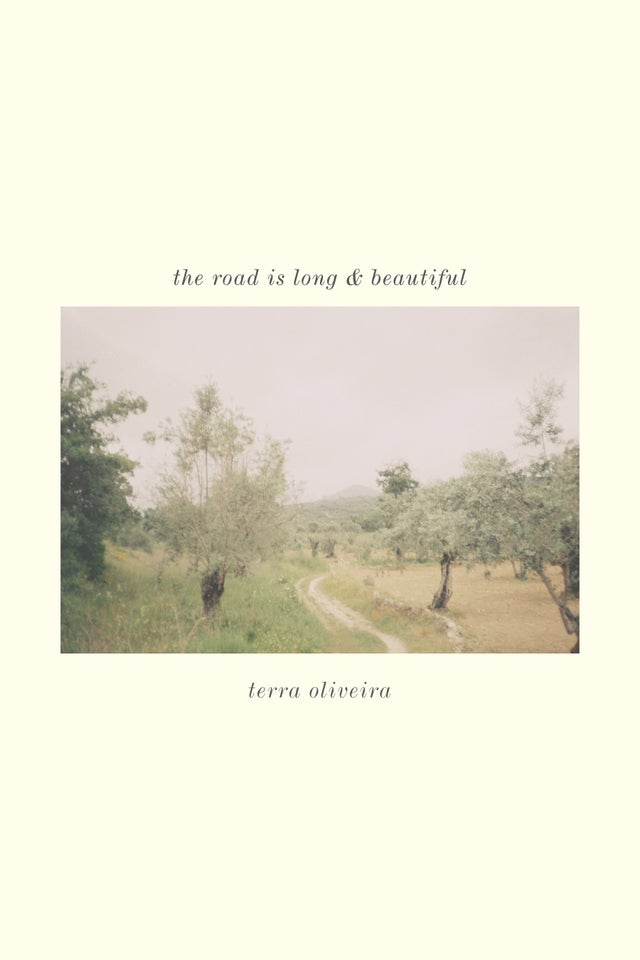 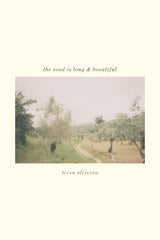 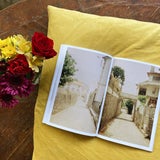 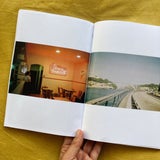 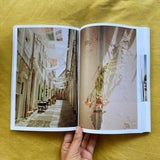 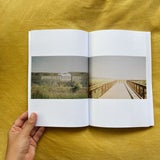 A 570 mile walking pilgrimage from Lisbon, Portugal to Santiago de Compostela, Spain along the Caminho Português (The Portuguese Way). 58 days, one & a half million steps in 35mm color photographs.

Terra Oliveira is a writer and visual artist, the founder of Recenter Press, and a community organizer in Philadelphia. They received their B.A. in Documentary Film Production from San Francisco State University, and their poems have been published in Protean Magazine, Peace, Land, and Bread Magazine, Prolit Magazine, Hooligan Magazine, and others. In March 2017, they were the artist-in-residence at the Schoolhouse at Mutianyu at the Great Wall of China, and are the upcoming writer-in-residence at Finca la Lluvia in Maricao, Puerto Rico in October 2022. They believe in liberation, ancestral relationships, trauma recovery, God, pilgrimage and retreat, and the working class movement for socialism.